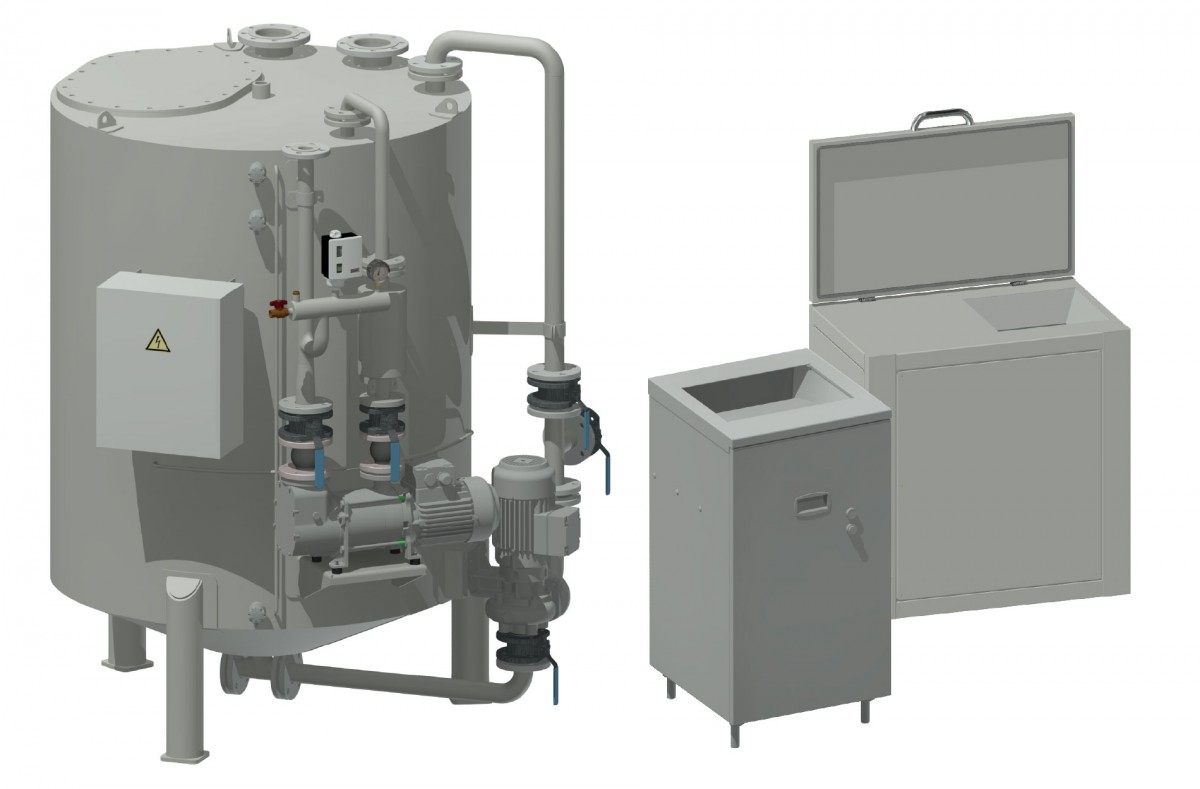 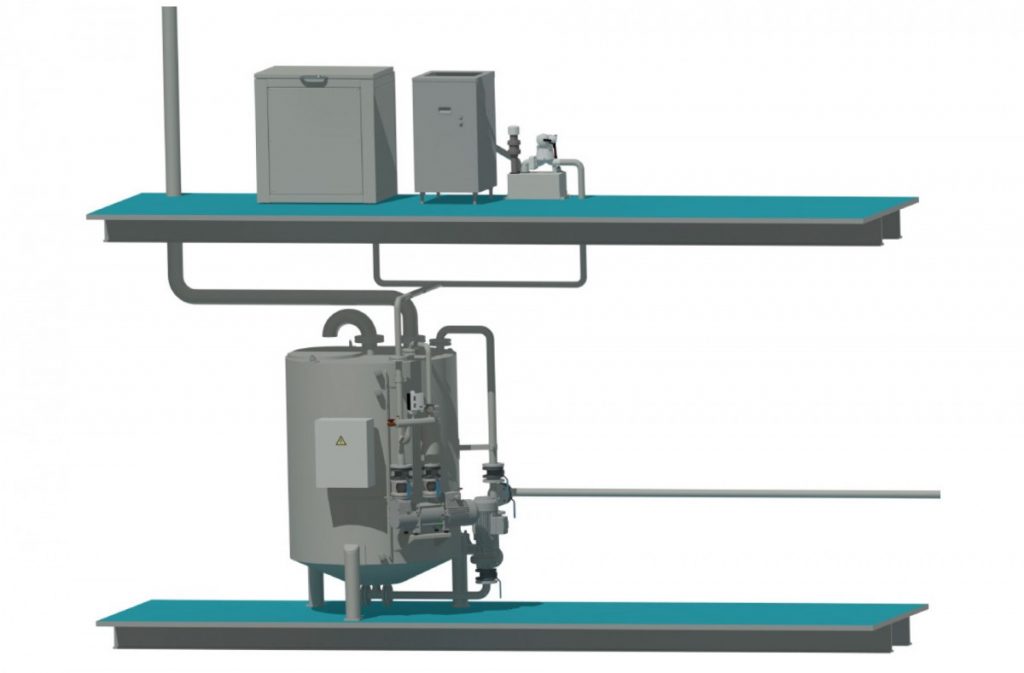 Requirements regarding food waste management according to Marpol Annex V

The regulations for the prevention of pollution by garbage from ships, clarified in the MARPOL Annex V, was revised and entered into force on January 1st, 2013. This Annex applies to all ships. The main changes in the revised MARPOL Annex V regarding discharge of food waste are as follows:

Those “special areas” are – according to MARPOL rules – most European waters such as Baltic Sea, North Sea or Mediterranean Sea. The comminuted or ground food waste has to be able to pass through a screen with openings not larger than 25 mm.
To fulfill this requirement, the installation of a food waste grinder will be necessary.

Onboard a modern ship a substantial amount of food waste is collected from galleys, pantries and preparation areas. To comply with requirements, the food waste might need to be stored and processed onboard.

Delitek has developed an efficient vacuum system for collecting, transporting and further processing of food waste. Transportation by vacuum reduces the need for complicated pipelines and pumps. Vacuum transport ensures safe transport through the pipes to the holding tank with minimal chance of blockage. Vacuum transport also contributes to the homogenizing of the food waste.

Get more info about this product: 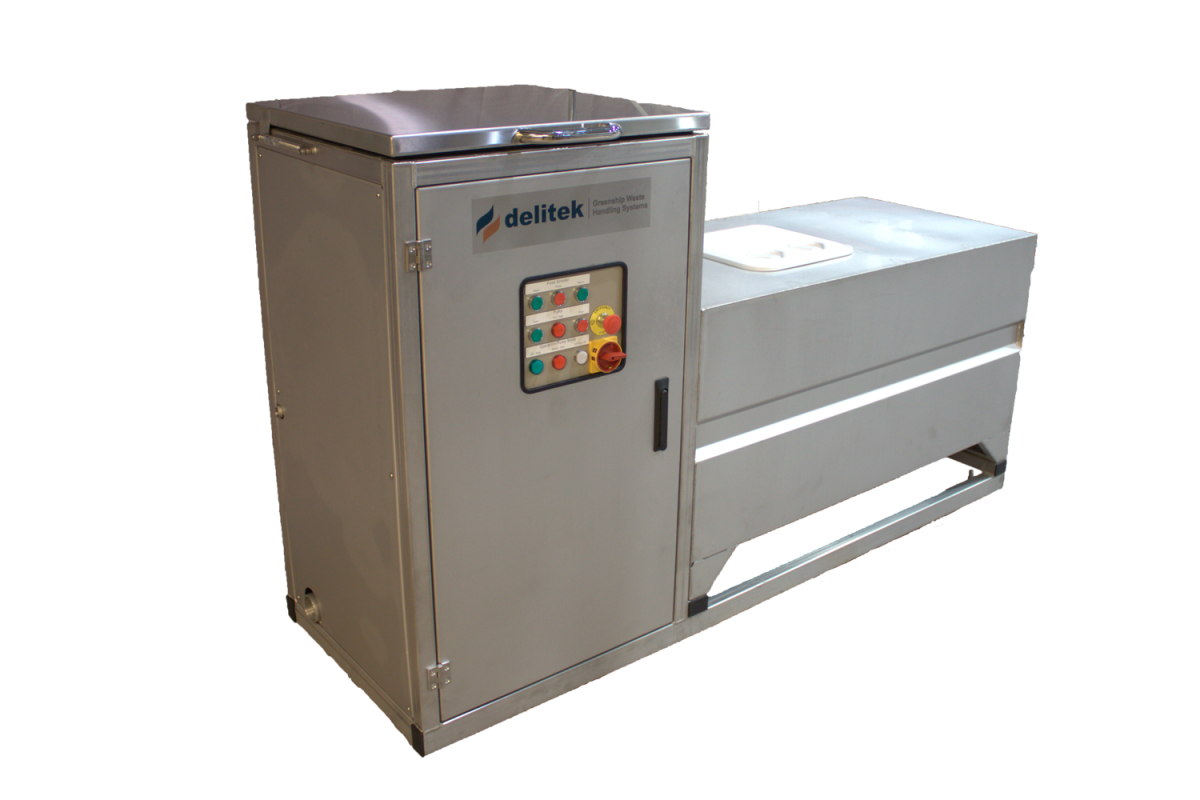 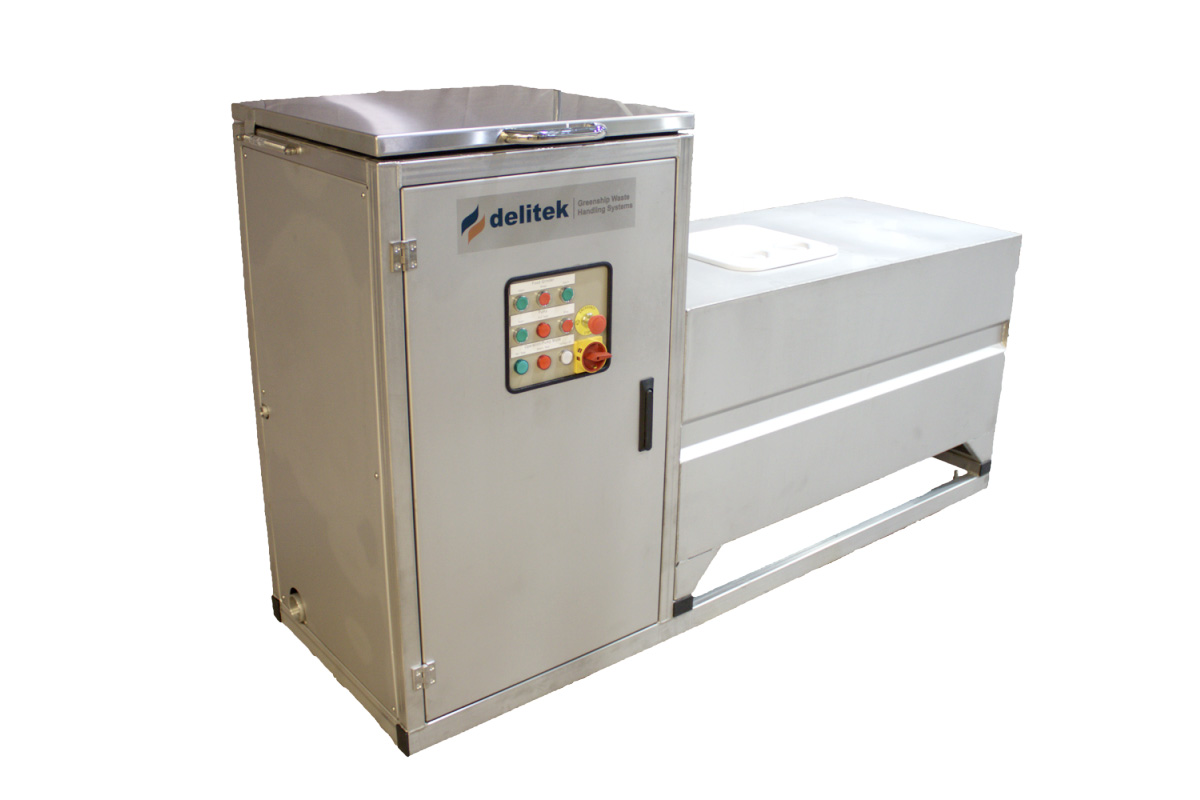 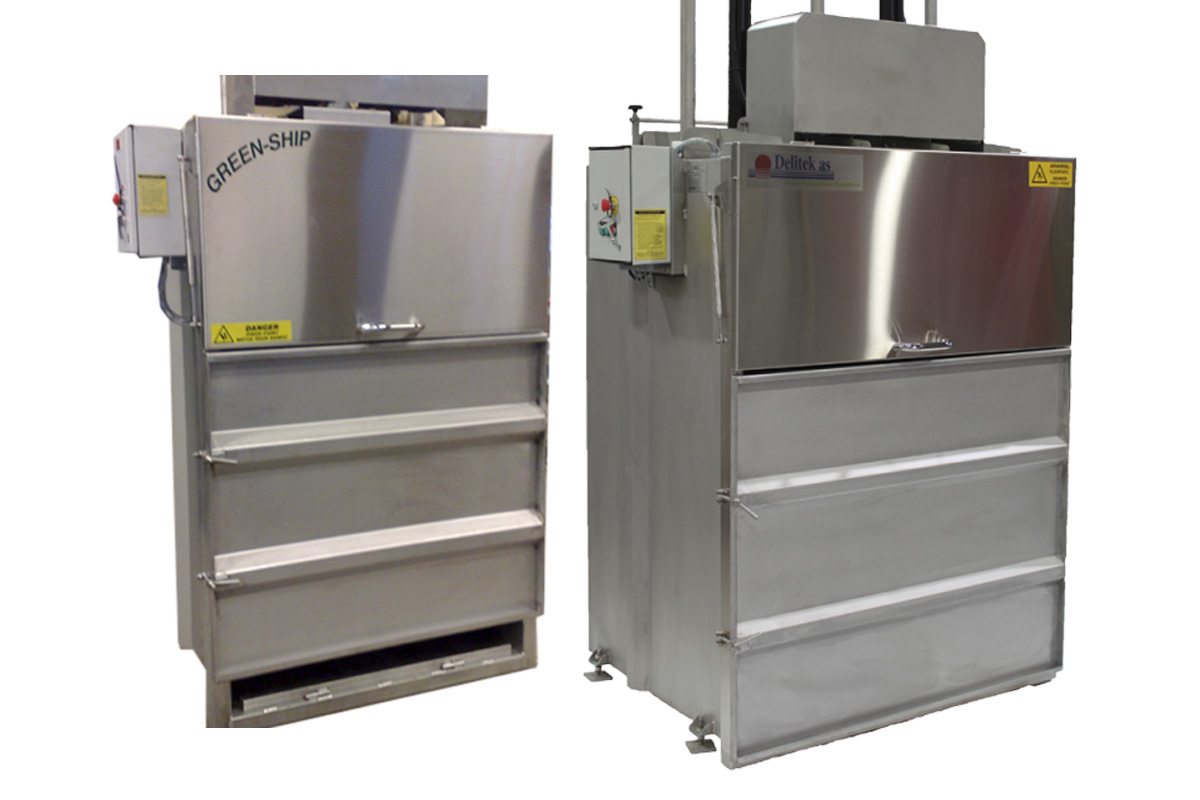 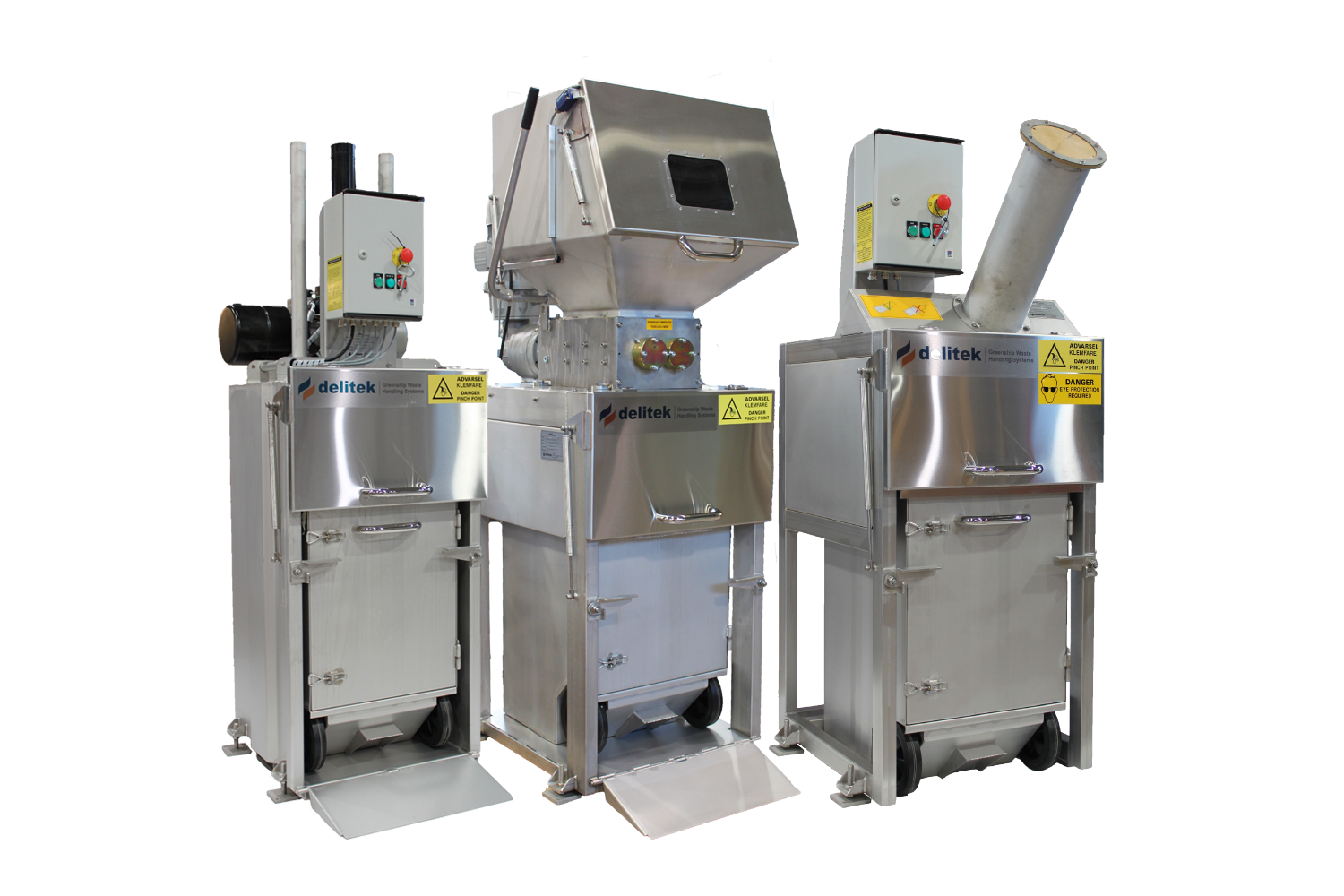 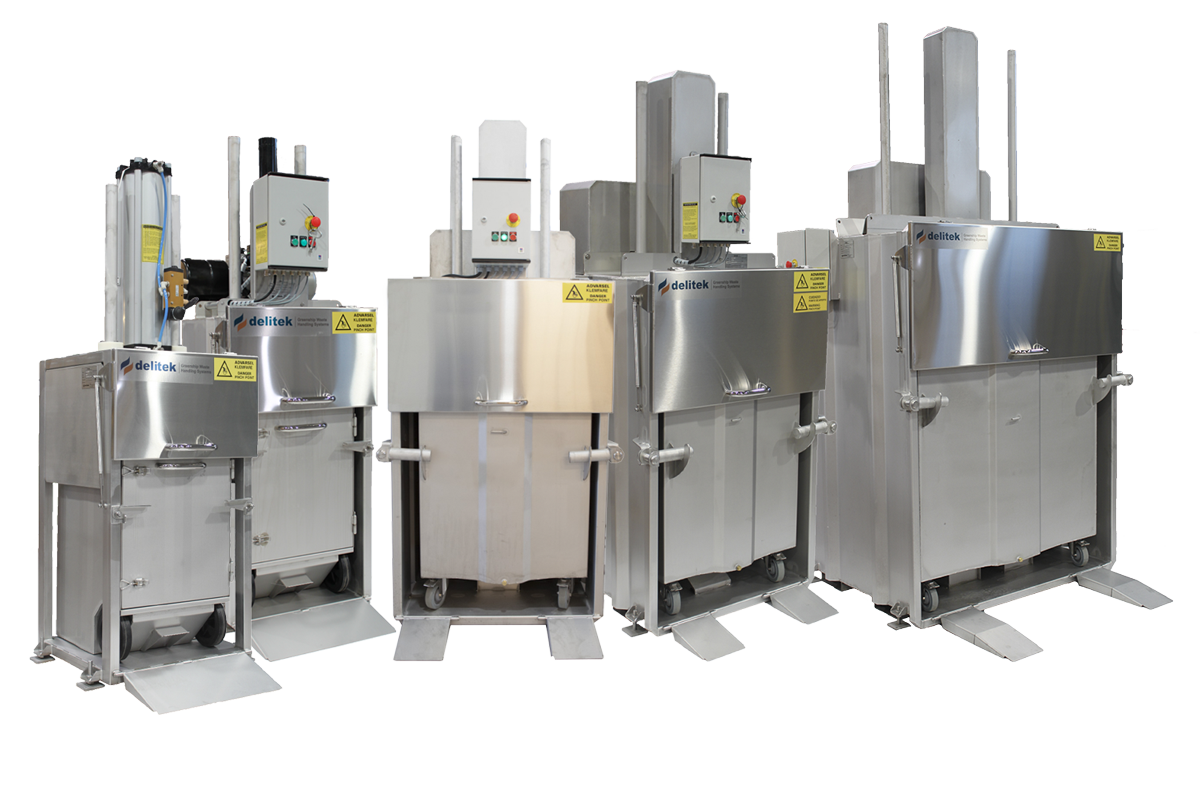